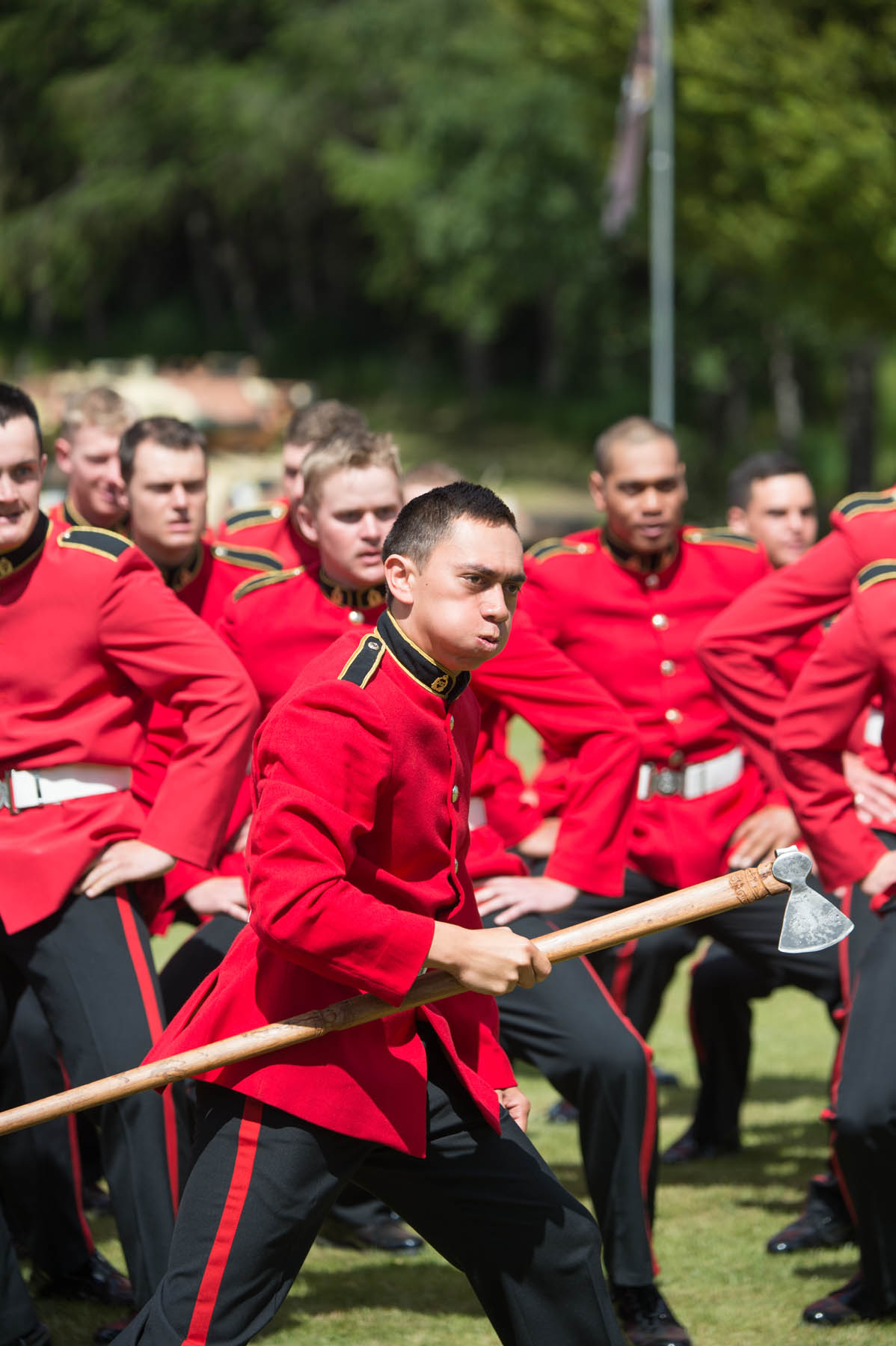 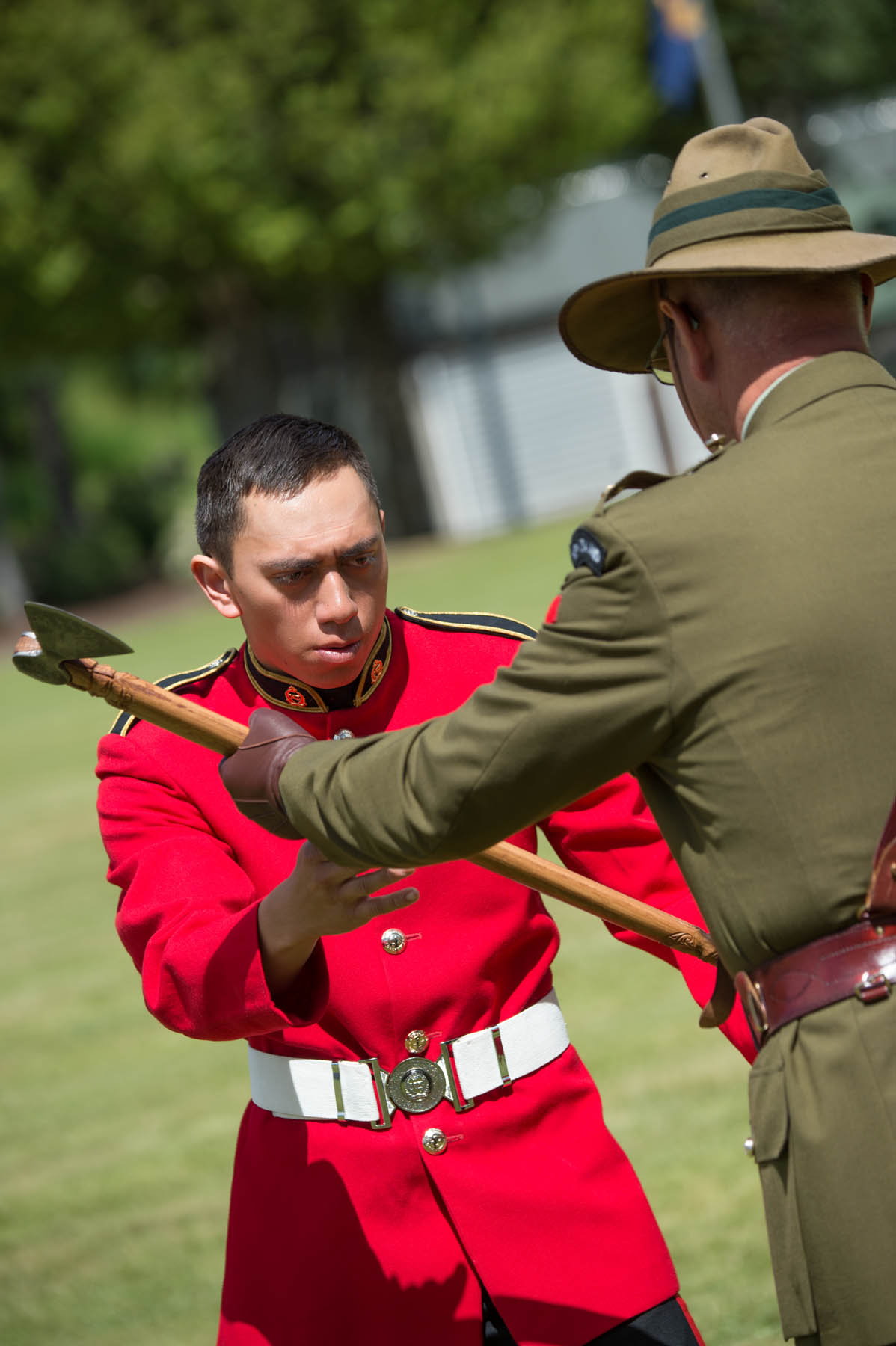 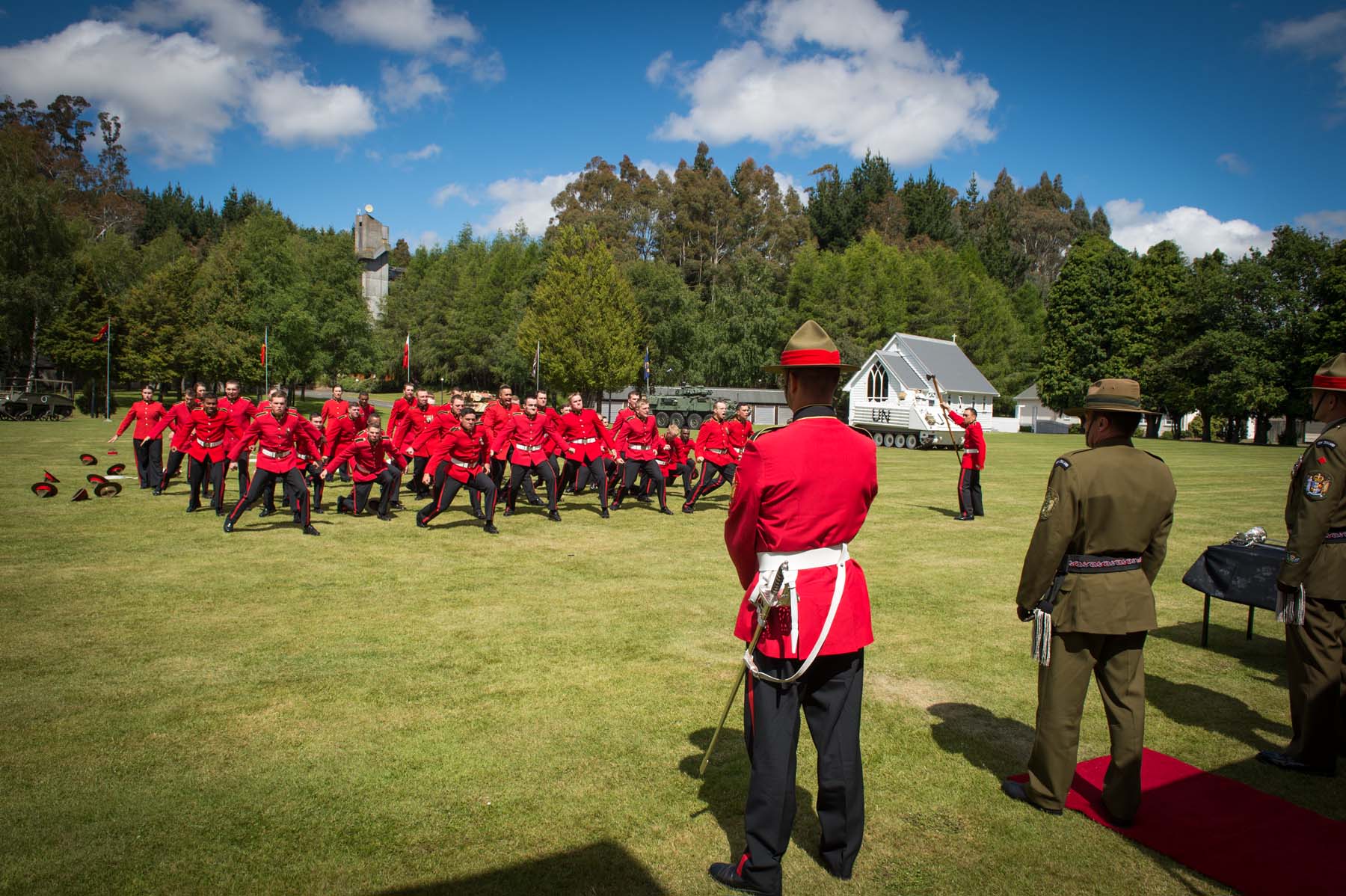 They believe the trade axe brings the unique Maori and European cultural history together. It tells the story of how early explorers like captain Cook brought new material and technology to Maori. They traded for land, timber, flax, food and it was used for koha.

The iron, fire welded folded axes have an inserted carbon piece in the blade, giving it a good cutting edge.

Maori used the axes both as implements and weapons. They took much pride in carving the handles, making the pieces a prized family treasure.

A series of these axes have traveled the country featuring in galleries and are currently show cased at the Kura Gallery in Wellington and Auckland.

Rob and Mike feel very humbled many have recognized these pieces as a unique artistic representation of our combined cultures. The axes have been purchased as gifts for special life events and celebrations, becoming a part of family history as an heirloom.

The New Zealand Defense Force has commissioned an axe to lead their welcoming ceremonies and haka’s. Photo credits NZDF.

The making of trade axes